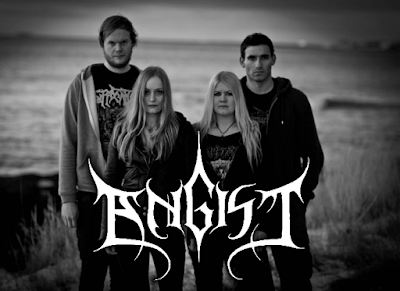 Ave Angist! What things inspired you to create your band?

Edda and Gyða knew each other for a while before the band started and had always talked about how much fun it would be to start a band together. We have both very similar taste in music and since we both played guitar we decided to jam together and that went really well. We are both very passionate about our music and we have the same vision for it which makes working together very easy.

After sitting together just the two of us for some time we realize that the songs were coming very easily to us and we should definitely form a full band. After trying out few people the Angist of today was formed with Edda's brother, Halli, on bass and on drums a mutual friend, Hafþór who used to play drums for the Icelandic black metal band Svartidauði.

Please, tell to the readers more about the Icelandic scene!

– The population of the entire country is only around 320.000 people so it's quite obvious that our scene is rather small but it's also very close knit, everyone knows everyone. But because it's a small scene people try to help each other out so for example when someone is going to record an album they usually put up a fund raiser gig and the other bands help out by playing for free, making posters, lending equipment, advertising etc.

But we have a lot of bands and different styles so within the scene there is a scene of black metal bands, death metal bands, technical death metal bands, hardcore bands etc. and when there's a gig on you get almost every time a range of bands which is great because it can broaden your musical horizon and you can get into a genre of music that you didn't know you liked.

What I would also say about the scene here is that the people are very dedicated and hard working. We have so many amazing bands here and even though we are usually just playing for the same people there's always a gig going on, people recording and releasing records on their own, financed from their own pockets and lately bands are getting more attention outside of Iceland and scoring record deals which is great! We definitely recommend people to check out bands like Sólstafir, Svartidauði, Severed Crotch, Gone Postal, Chao and more Icelandic bands.

I've listened to your 2 tracks from Promo 2010 through myspace and as I know, it will be released as an EP in the end of summer. Have you any plans about a full-length album and when can we expect it from you?
– Our EP contains 5 new songs so we've been concentrating on that since the Promo came out. We are now in the final stages of finishing that EP so now we are just starting to write for a full-length album but we don't know when that will be out. It's very expensive to record and specially release an album in Iceland so we just have to see how the financials of the band will be in the coming winter months. 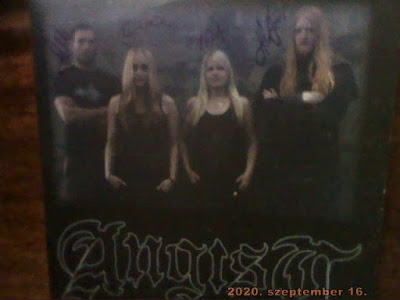 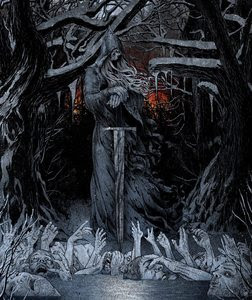