Interview with Ádám and Imre 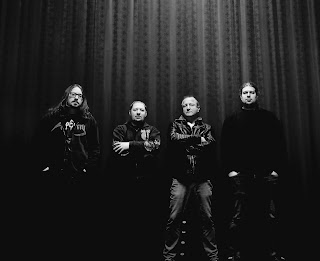 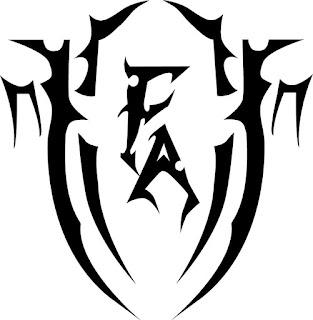 How and when did you join metal underground? What was/were your very first metal stuff you bought back in the day? Which metal band(s) you see live first time?
Ádám: I started listen to metal in 2004 – I was 14 years old. I was into old school heavy and thrash metal only and for 3-4 years I listened to these old bands 4 hours per a day, haha. I was a lone wolf so I joined metal underground years later when we made Fanatic Attack. In 2007 was the first time when I was at a metal concert and it was a power metal night with some Hungarian bands (Wisdom and Tűzmadár maybe?) It was very-very loud, haha! When I was 15 I bought my first metal shirt (Iron Maiden). 😊
Imre: I listened to Heavy Metal since my childhood. My first tape has been a really classic Pokolgép- Totális Metál!
I remember that how I loved this record and love nowadays as well! My parents were not into music so they hoped that one day I’d outgrow this madness! 😊
When I was a teenager, (in the year of 13, 14) I listened some Nu metal bands (which at the time were fashions).But in the college of Debrecen I listened to Bathory first time and it’s changed all the things in my life about Metal music! And the love to the true metal grew higher and higher!
Now I am 32 years old and this possession of true Heavy/Black/Death/Thrash metal are going on and on for eternity till the time I die! I hope that my child will carry on this heritage! 😊
Which musicians (guitarists and vocalists) inspired you in the beginnings and have you any favourite ones nowadays?
Ádám: My influences were from the beginnings: Tom Angelripper, Mille Petrozza, James Hetfield, Darren Travis, Jeff Hanneman, Varg Vikernes, Adrian Smith and Piggy from Voivod. Some years ago I found Emperor and I really like the style of Ihsahn and nowadays I love the riffs and vocal parts of David DiSanto from Vektor. It’s a very unique band and something special.
Imre: Ronnie James Dio, Bruce Dickinson, Rob Halford and some Heavy Metal singers. From the extreme Metal for example Kaldrad (RIP), Quorthon (RIP), Dead (RIP),Varg Vikernes, Nocturno Culto, Rob Darken (Graveland) etc.
Ádám, before Fanatic Attack did you play in any band(s)?
Ádám: Yes, I was the guitarist in a HC-thrash band for 2 years and really enjoyed it but sadly the band fell apart. But then I wanted some more brutal and speedy music so after some months came the idea of Fanatic Attack with Gábor.
Imre, let’s speak about your past activity in underground before joining the forces of Fanatic Attack.
Imre: I was a singer in one band in Debrecen (I was 16-17 years old) but we never played live and did not release any demos or songs. It called Arkenath and I think it was really cool Black Metal music in the way of Darkthrone.
After the high school I leaved my hometown and moved to Szombathely.
The distance killed the band and I weren’t playing any bands since now.
One demo song of Arkenath is on YouTube, check it out!
What live performance(s) has/have been the most successful for Fanatic Attack? How many covers you play live by the way?
Ádám: The most successful gig was in Bratislava with Radiation and Drünken Bastards and the one in Budapest with the German speed masters - S.D.I. We don’t play live so often.
We play one or maybe two covers per gig. We covered songs from Sepultura, Darkthrone, Sodom, Kreator, Motörhead and Toxic Holocaust.
How do you describe Hungarian underground movement of 80s/90s and our times?
Ádám: I am too young for this question – but I see the old concert clips, fanzines and the stories by older metalheads. The 80s/90s were better I think.
Nowadays there are some hardcore fans that make fanzines and distros etc. in the underground. There are small crowds at the venues. And of course we have good and legendary underground metal bands.
Imre: The past was better because the world of the internet is the true enemy against the psychical formats. I remembered those days when we copied tapes and gave it each other. That feeling was really good and I still prefer tapes, vinyls, CDs better than YouTube for example. (I have a really big collection). The (Hungarian) movement now is small and I think it’s really divisive and adverse. Underground has to move on and it’s about much more respect to each other! Hail to the exception! And I think we have some really great bands.
Respect to the Underground Metal and our friends! Fuck off to the current Hungarian mainstream!
It is a bit hard question but what are your eternal top 10 favourite releases?
Ádám: Here are 10 from the many brilliant albums I love:
Metallica – Kill ‘em All
Iron Maiden – Fear of the Dark
Emperor – Anthems to the Welkin at Dusk
Sodom – Agent Orange
Kreator – Terrible Certainty
Destruction – Release from Agony
Slayer – Reign in Blood
Grave Digger – Heavy Metal Breakdown
Running Wild – Gates to Purgatory
Helloween – Walls of Jericho
Imre: Top 10 Heavy/Thrash Metal:
Iron Maiden-Seventh Son of a Seventh Son
Slayer-Seasons in the Abyss
King Diamond-The Eye
Sodom-In the Sign of Evil
Pokolgép-Adj Új Erőt
Judas Priest-British Steel
Helloween-Keeper of the Seven Keys 1-2
Black Sabbath-Heaven and Hell
Motörhead-Sacrifice
Manilla Road-Crystal Logic
Top 10 Black/Extreme Death Metal:
Bathory-Hammerheart
Mayhem-Live in Leipzig
Revenge-Infiltration.Downfall.Death
Burzum-Hvis Lyset Tar Oss
Darkthrone-Transilvanian Hunger
Fullmoon-United Aryan Evil
Graveland-Carpathian Wolves
Deicide-Once upon the Cross
Kataxu-Hunger of Elements
Barshasketh-Ophidian Henosis
etc.. 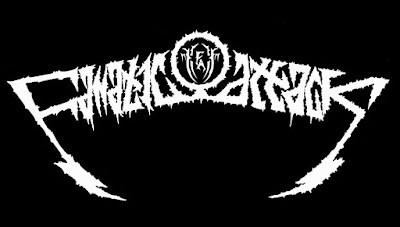 Do you have any favourite authors/books and actors/movies?
Ádám: I love Stephen King and some old sci-fi books and movies from the 70’s, 80’s and 90’s. Favorite actor is Clint Eastwood maybe.
Imre: Authors: H.P. Lovecraft, Robert E Howard, Friedrich Nietzsche, J. R. R. Tolkien etc.
Movies: Old horrors and sci-fi films and Of course ACE VENTURA 1-2!!! 😊
Apart from the music have you any special hobbies?
Ádám: Nothing special.
Imre: The music is enough to me as a hobby. Sometimes I prefer books of course and watching old films.
Before the birth of my son I did weightlifting in Szombathely, Haladás but now I don’t have any time to do it.
Nagyon szépen köszönöm/Thank you very much, my friends! Send please our message from Fanatic Attack to the readers to complete this interview.
Ádám: Thanks for the questions and thank you for the opportunity! Please support your local metal bands and go to smaller shows too (if this virus-madness ends)! There are many little unknown bands that are surprisingly great!
Imre: Thank you for your interview questions! All the respect for you my friend!
Stay tuned as the “Withstand the Storm” is coming! Hail The Underground!
Important links:
facebook.com/Fanatic-Attack-121509707902759
youtube.com/channel/UCG4_CH2MLLSO3iBVJWhFXVw 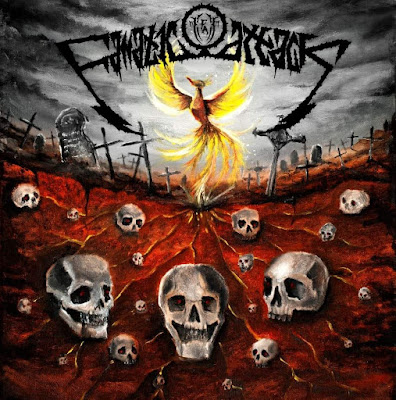