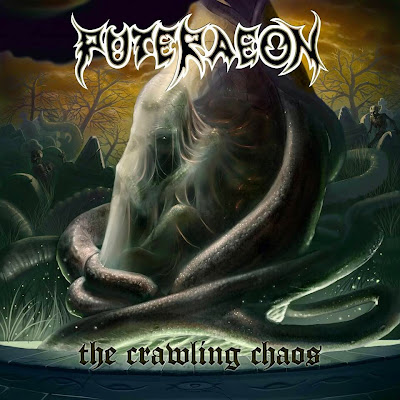 Jonas Lindblood, leader of Swedish Puteraeon told the readers in his own words all the important details about their third album, called "The Crawling Chaos":
"I'm going to go in depth on the songs on Puteraeon's 3rd album "The Crawling Chaos". Who wrote it and what the lyrics are all about and so on. We started writing material almost directly after the release of "Cult Cthulhu" which was released back in June 2012. There's no reason to hold back creativity, so when we feel the urge we write, at least that's what I do. The album was recorded during autumn of 2013 in our own Dagon Recordings. Daniel put in a lot of his own time to help out, and i think he really sacrificed himself for this album. Sitting late nights in the studio working on guitar, drum and bass sound. Horns up to him for his effort." 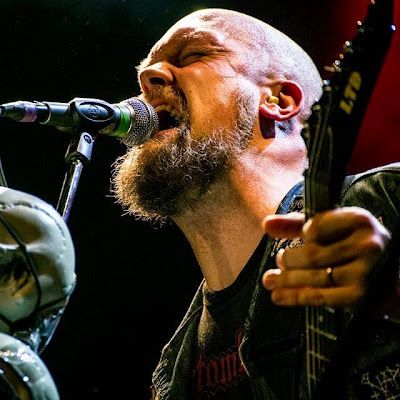 This song starts out with an awesome doom intro before it kind of explodes. It changes through out the song in different moods and is probably also the longest song we've done so far, reaching almost 7 minutes. The songs is deeply inspired be events in the H.P Lovecraft story " The Shadow Over Innsmouth" (exactly like the other 2 opening songs on previous albums; "Storms over devil's reef" & "The great epidemic of 1846"). Christoffer Fredriksson has done art in the booklet for every song and in this picture you can see the half deep ones going up the stairway with torches in their hands. This song is also written by Rune Foss.

I wanted this song to be like a mix of Bolt Thrower and early At The Gates with some Autopsy touch. I think it sounds absolute death metal. The lyrics are inspired by the H.P Lovecraft story "At the Mountains of Madness" and of Shoggoths. There is an eerie feeling to it and I think it kind of gives a certain cold to it, which works really good with the frozen landscapes in which that slimy lurking thing hides.

03. Path to Oblivion
When I wrote this one I wanted something more straight forward without so many different moods to it. I know we shortened the beginning of the song pretty late because we wanted it to go of with a bang. So the softer intro we had before never ended up on the album. This is one of the songs that aren't a Lovecraft song, this one, is inspired by Clive Barker's film "Lord of illusion". I've read the book to, but that was a longtime ago. I like the idea of a man who wants to become a god, and when he returned from death, it has changed his mind in a way. He's giving other people's life to the earth to pay for his own returning. In case any of you who read this have missed out on Clive Barker's books I can highly recommend "Weaveworld", "The great and secret show", "Damnation game" too. We did a video on this track too.

04. Pickmans Model
This is another one of Runes songs. I think it's a really "filthy" dirty rotten tune in a bit slower midplace. There's a really heavy riff in the middle too. The lyrics on this one is directly influenced from the H.P Lovecraft story Pickman's Model. Shortly about an artist doing the most disturbing lifelike paintings of visions he's had.

05. From the Ethereal Vortex
This is one of my typical songs in a way. A lot of different drum-patterns and small stuff everywhere. The songs is once again a Lovecraft song. This one is inspired by events in the story " The Dreams in the Witch House". 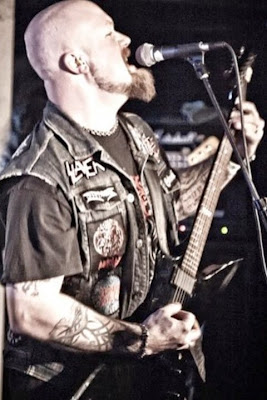 06. The Crawling Chaos
Another one of my songs. The song starts out with an intro executed by our friend Mathias Rosén. This song has a lot of different moods and drum-patterns also, just like "From the ethereal vortex". The song is loosely based on Lovecraft god Nyarlathotep, right hand of the mad blind god Azathoth that is enthroned in the center of chaos. Nyarlathotep is also known as The Crawling Chaos. He sometimes decends to earth to bring chaos and death upon mankind. Christoffer did a really cool painting on this one in the booklet. 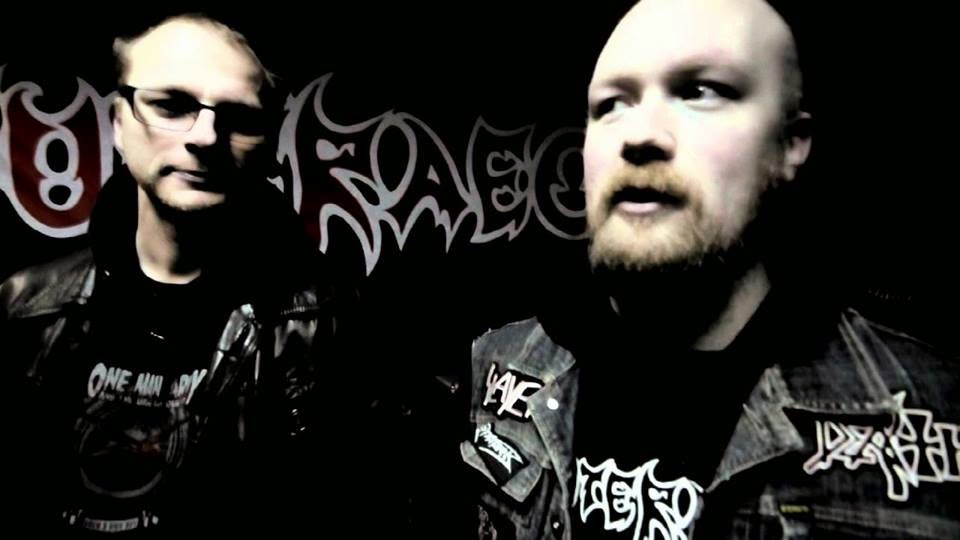 07. The Abyssal
This is Runes work. This is also the fastest and most forward in your face song on the album. It's also brilliant in it's simplicity. The lyrics on this one is once again loosely inspired by "Shadow over Innsmouth" and i think i put in a little different side to it as well, the deranged reality comprehension of someone who drowns. Christoffer's artwork is also one of the simpler stuff he's done for us but it works really well with both the song and lyrics.

08. Asenath
Another one of my songs. This one is also a way like both "The Crawling Chaos" & "From the Ethereal Vortex", a lot of stuff going on. It's based on ...wait for it.. H.P Lovecraft's story "The Thing on the Doorstep" just like "conlaceratus" was on "Cult Cthulhu" but i think the view is different here, where it's more focused on the character Asenath. 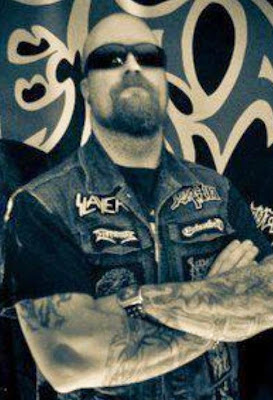 09. Rotten Aeon
One more of Runes songs. This one is also pretty much forward. This song was also featured in a previous release (split-single with Revel In Flesh) but it was re-recorded. (The other Puteraeon-song on the split-single "To steal the flesh" was also re-recorded for the album but we decided to remove that one to make the split-single more exclusive - sad in a way cause i find both newer versions much more deadly than the ones on the split-single). The lyrics on Rotten Aeon are straight up zombie-worship. Love the artwork Christoffer did as well! Who knows, that might be a shirt motive in the future!

10. Welcome Death
This is the last song on the album and I wanted it to be the new "Liberation" (which concluded the "Cult Cthulhu" album). The songs is slow and kind of a meat-grinder. It's about ending life, never accomplished anything. No one will remember you, what you loved, what you cared for. Your voice will forever be silent and no one will ever remember or care if you ever lived. Deep and depressing, but in a way also truth-telling i guess. This is the slowest song on the album and i think it fits perfect as the ending song. When i wrote it, it instantly was predicted to become the last song on the album. The album ends with the guitar-solo "Tunnel of Darkness". In my head, there is no light after death, only absolute darkness and nothingness. 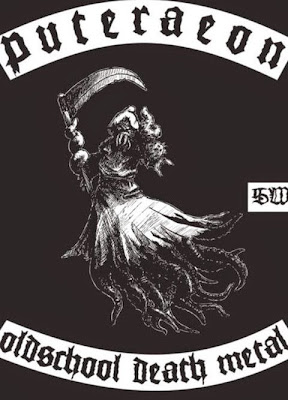