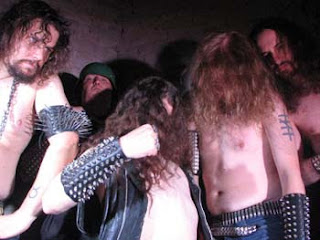 How and when did your start your Thrash metal horde?
- Somewhere in the late 90`s, we wanted to play Thrash metal. We had just one time changes in our line-up: the drummer has to be replaced because of his health problems; Thrash metal is a brutal game!
How would you describe your music?
- Metal, metal and metal...
What kind of music you´re listening to and where you´ve been inspired from?
- We listen to all the old school Thrash metal bands, fuck to modern shitty bands! We are playing with punk attitude,  just because we´re not perfect musicians. 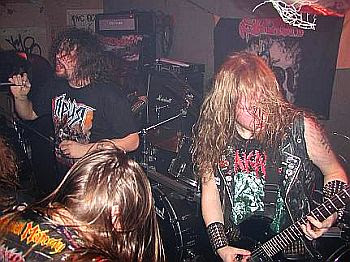 What is the situation with live shows?
- We´ve done some gigs, a few of them went better and few others were worse... but for us it´s not so important because we are playing just for fun! Some people like us and someones don´t really.
What is the meaning of your bandname means?
- Jumaleisson , Jumalaton, Godless ..just fooling around with words. 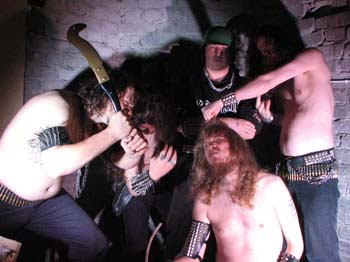 What your horde are doing if you have free time?
- We are going to work, drinking alcohol, playing cards. Everyone of us also involved in other bands and some members are have families. This band is just a hobby.
Who is the main song and lyric writer?  What should we know about your lyrics?
- About lyircs: antichristian-stuff , drinking alcohol, hangovers and everything weird. I usually write the riffs for songs and sometimes we create them together, the lyrics are our common work. 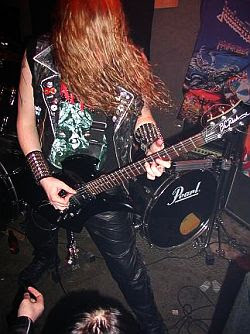 Is there any plans to release a new material in the near future?
- 6 new songs have been recorded and mixed in the last year but I better do not promise anything. Let's see when we will be ready for a new release...
Country of origin: Finland
Location: Helsinki, Uusimaa/Lahti, Päijät-Häme/Riihimäki, Kanta-Häme  Formed in: 2004
Genre: Thrash Metal
Lyrical themes: Horror, Lizards of the Night, Madness, Terror, War.
Current label: Metal Warning Years
1997-2004 (as Pedro Anthares Group) 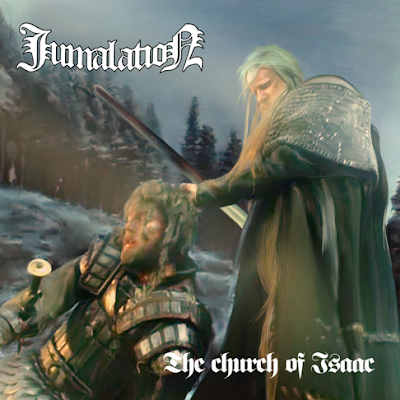 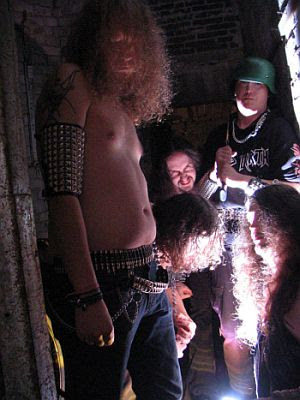